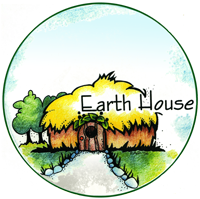 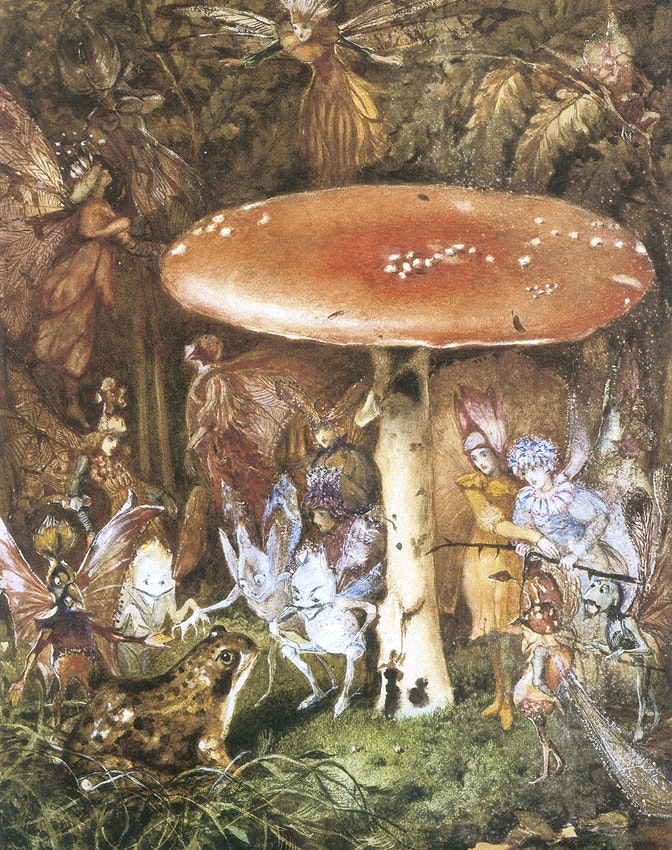 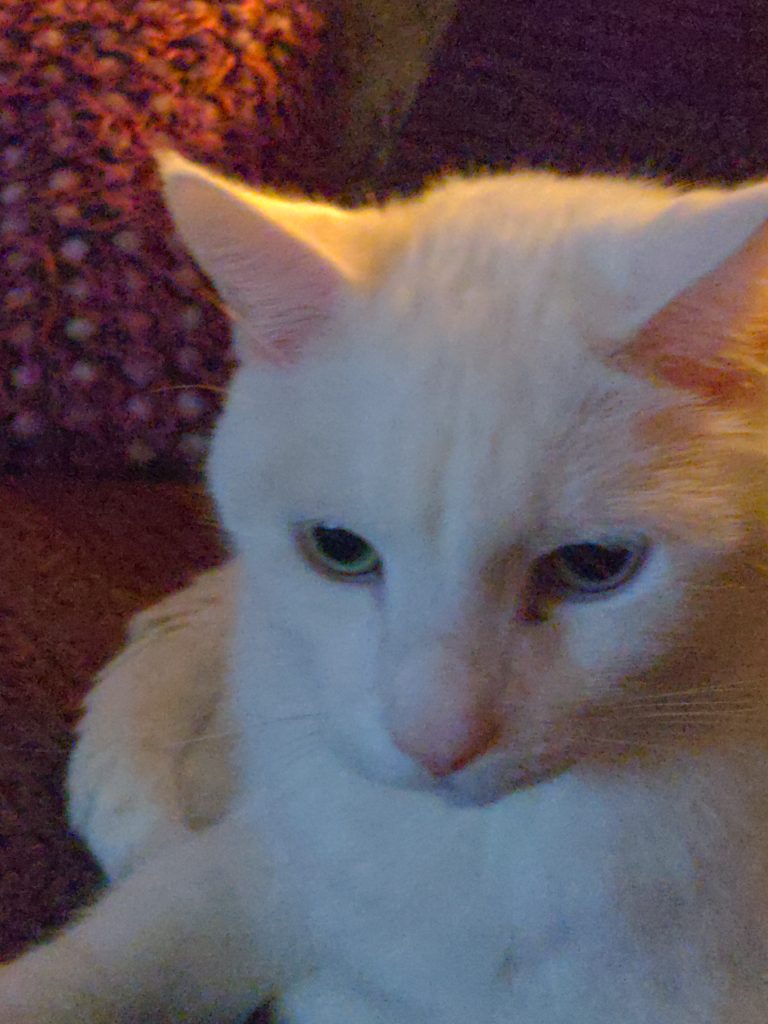 If you ever thought life was boring with a cat, then you’ve never had one.